Barely days after the first black woman, South African Saray Khumalo, reached the top of the world’s highest mountain, Mount Everest, another black woman is on course to make history.

This time, by traveling all 195 countries in the world.

Ugandan-born Jessica Nabongo, a former United Nations employee who set herself an ambitious plan of traveling the world is now set to do so before her November 2019 deadline by traveling all 195 countries. 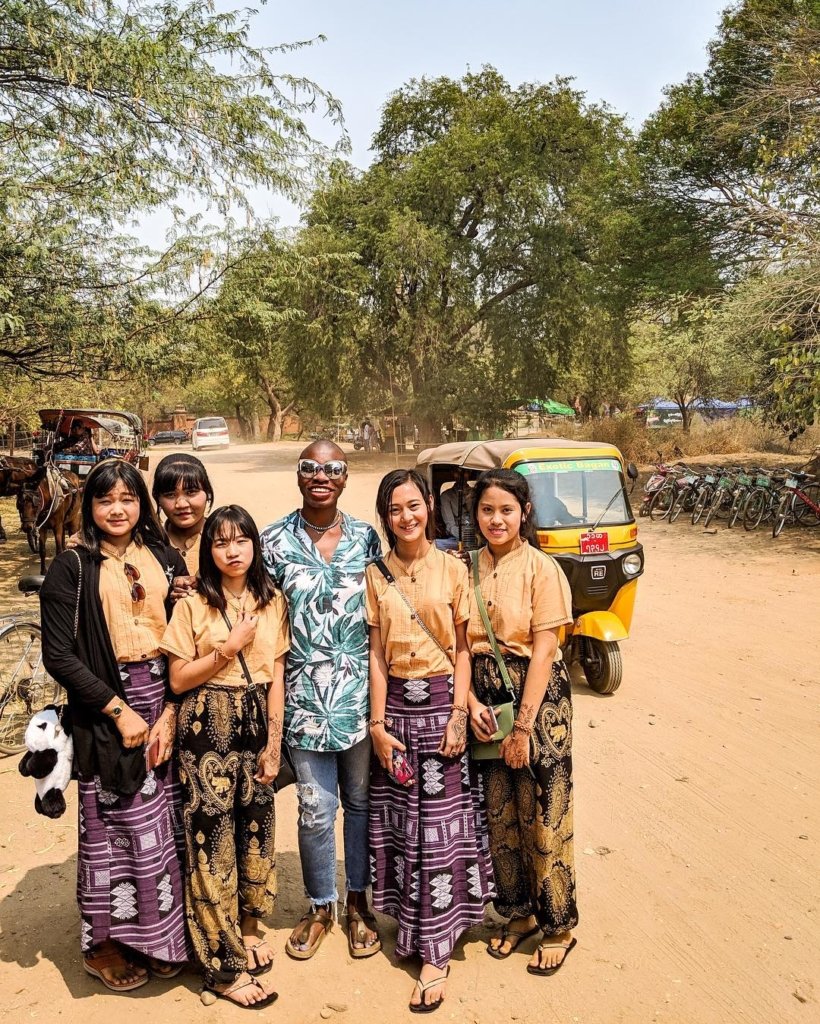 Only a hand few have visited all 195 countries and very few women are included on the list. No African woman or largely African has done it before. Jessica Nabongo will be the first.

The cultural ambassador who is changing the travel narrative was in Cameroon recently, where she had a “bite” of why the Central African nation is regarded “Africa in miniature.”

She, however, took to her social media account criticizing the impossible immigration procedure she was subjected to, describing it as “easily one of the worst experiences I’ve had with immigration.”

With just twenty-two more countries to visit, Jessica’s travels have been covered and reported by almost every travel magazine in the world and are well on course as her “The Catch Me If You Can” journey takes her to every corner of the world.

The travel influencer said She first had the idea to travel to every country in the world in February 2017. At that point, she had visited about 60 countries.

After researching what it will take, trying to find stories from those who’ve done so before her, she realized she would be the first black woman to do so.

That gave her the push to publicly announce her plans to travel the world in March 2018.

“Even if I’m there for 48 hours, I link up with a local person and have them take me around. I ask a lot of questions and really just try to understand and learn about a country from the perspective of a local. A lot of the time, I don’t have a list of things to do. I’m like, “Look, I’m in your country — show me what I need to see! Tell me about your country,” she said about her travels.

Jessica was born and raised in Detroit, Michigan to Ugandan parents and attended St. John’s University in New York, where she earned her undergraduate degree in English literature. In just a few years after college, she started (and ended) a career in pharmaceutical sales, moved to Japan to teach English and completed a graduate degree at the London School of Economics.

In 2015, she established Jet Black, a travel firm that focuses on tourism in Africa, Central and South America and the Caribbean.

Jessica shares her travel experiences and influences travelers and tourists via her blog and social media accounts as she embarks on a lifetime journey across the world.